You are looking for a French tutor in Australia?
With French via Skype you can learn French wherever you are.

French via Skype will provide you with a native French tutor with international experience, offering French lessons with Skype for adults and children living in Australia. Individuals or small groups.

The French classes are conducted via Skype for those living in Australia so that I can teach you no matter where you are, in the comfort of your home or office. You can learn at your own pace.

IB French tutor in Sydney for your IB Diploma Program 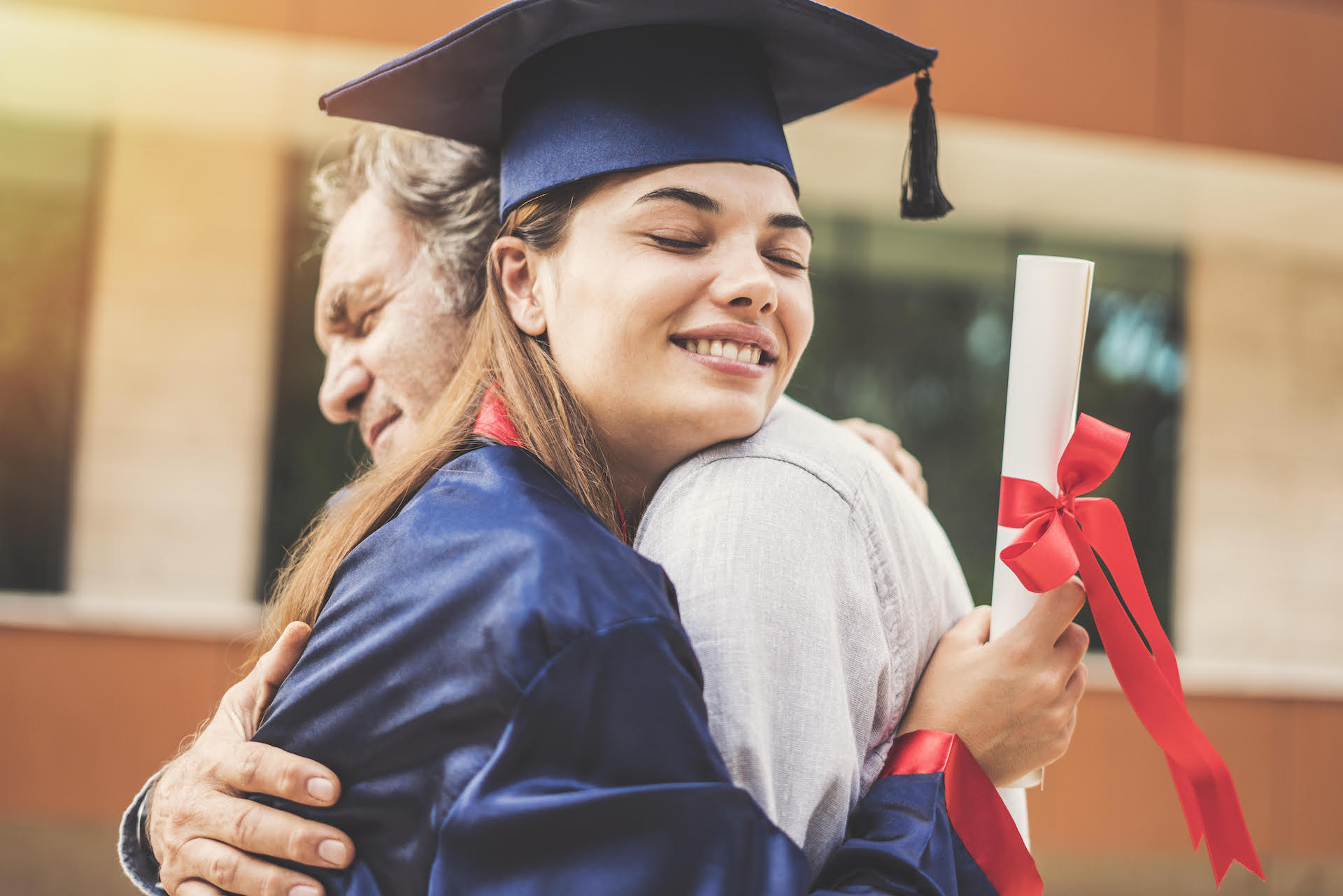 Bonjour ! Are you looking for an IB French tutor in Sydney? With French via Skype, you can learn French wherever you are. The IB Diploma Program (DP) is a rigorous, academically stimulating and balanced educational program designed to prepare students aged 16 to 19 for success in college and in life at school. Learn… [read more]

What are the benefits of IB French for students in Melbourne?

Bonjour ! Are you looking for an IB French tutor in Melbourne? With French via Skype, you can learn French wherever you are. What are the benefits for IB French students in Melbourne? The IB diploma program requires students to take a second language as one of their courses. Learning French is good for the… [read more] 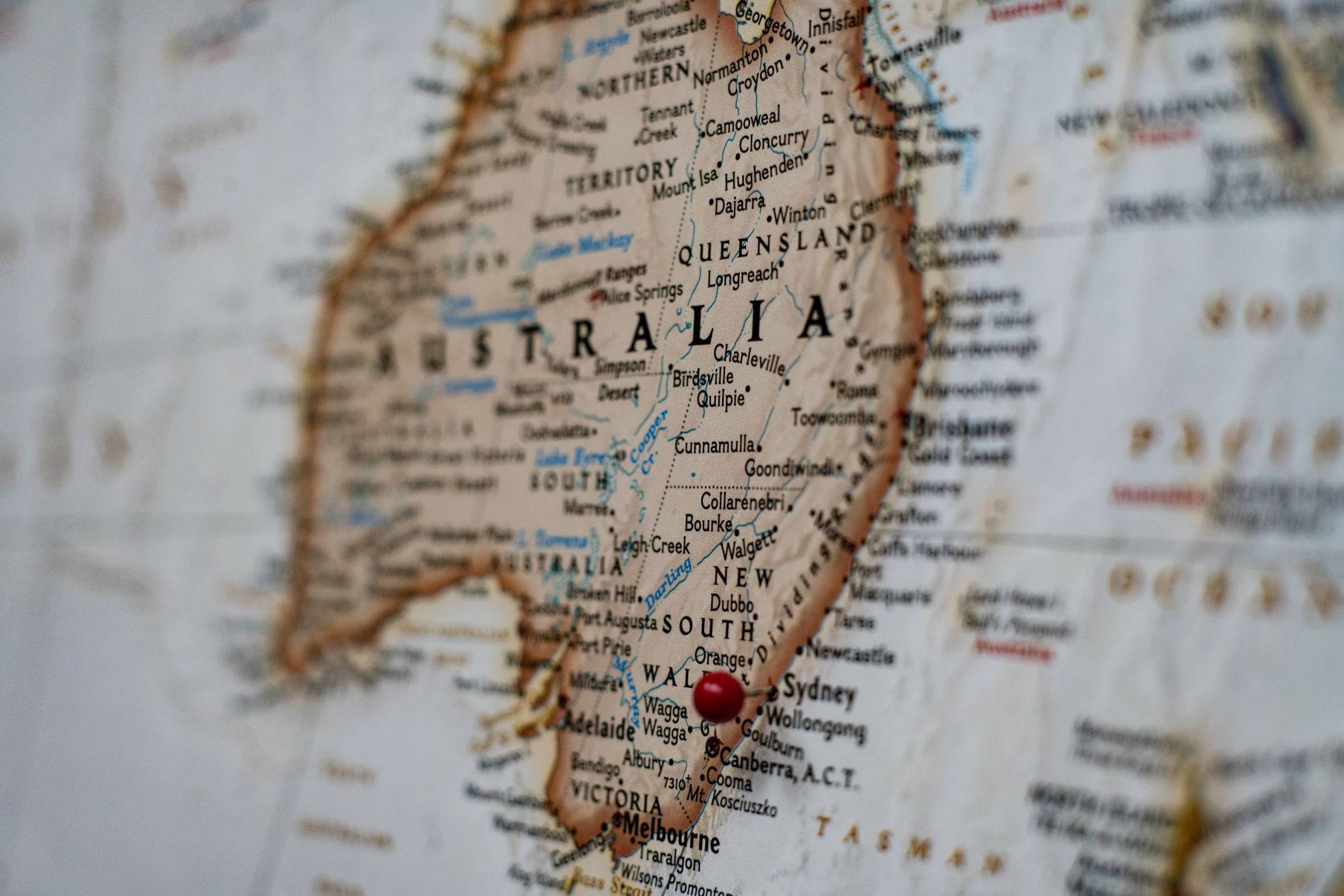 Bonjour ! You are looking for a French tutor in Australia? With French via Skype you can learn French wherever you are. Our online French class in Australia have received amazing feedback and have shown to help our students to progress in their learning as much as face-to-face classes. With one on one or smaller… [read more]

So Frenchy, so chic 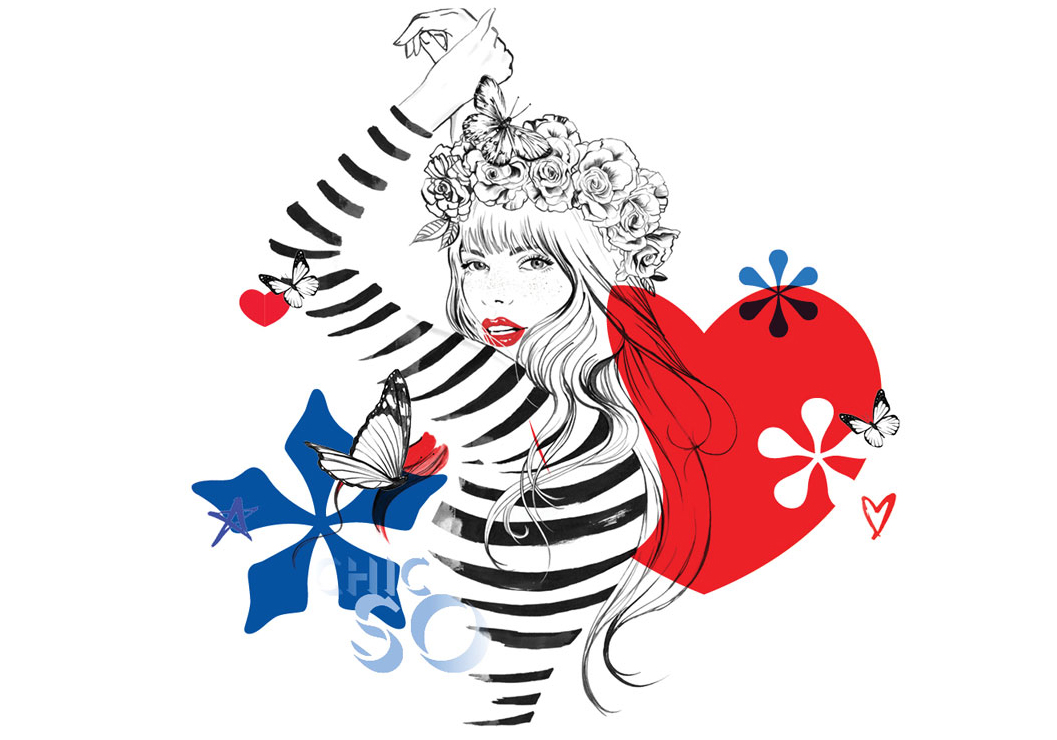 So French, So Chic is on again in January 2017 in Melbourne (15th) and Sydney (21st). The best in French music with funk folk crooner Bertrand Belin, the eclectic and hi-energy Deluxe, indie wunderkinds The Limiñanas and crowd favourites Nouvelle Vague. Join us for a day of French style, food, music, memories and joie de… [read more] 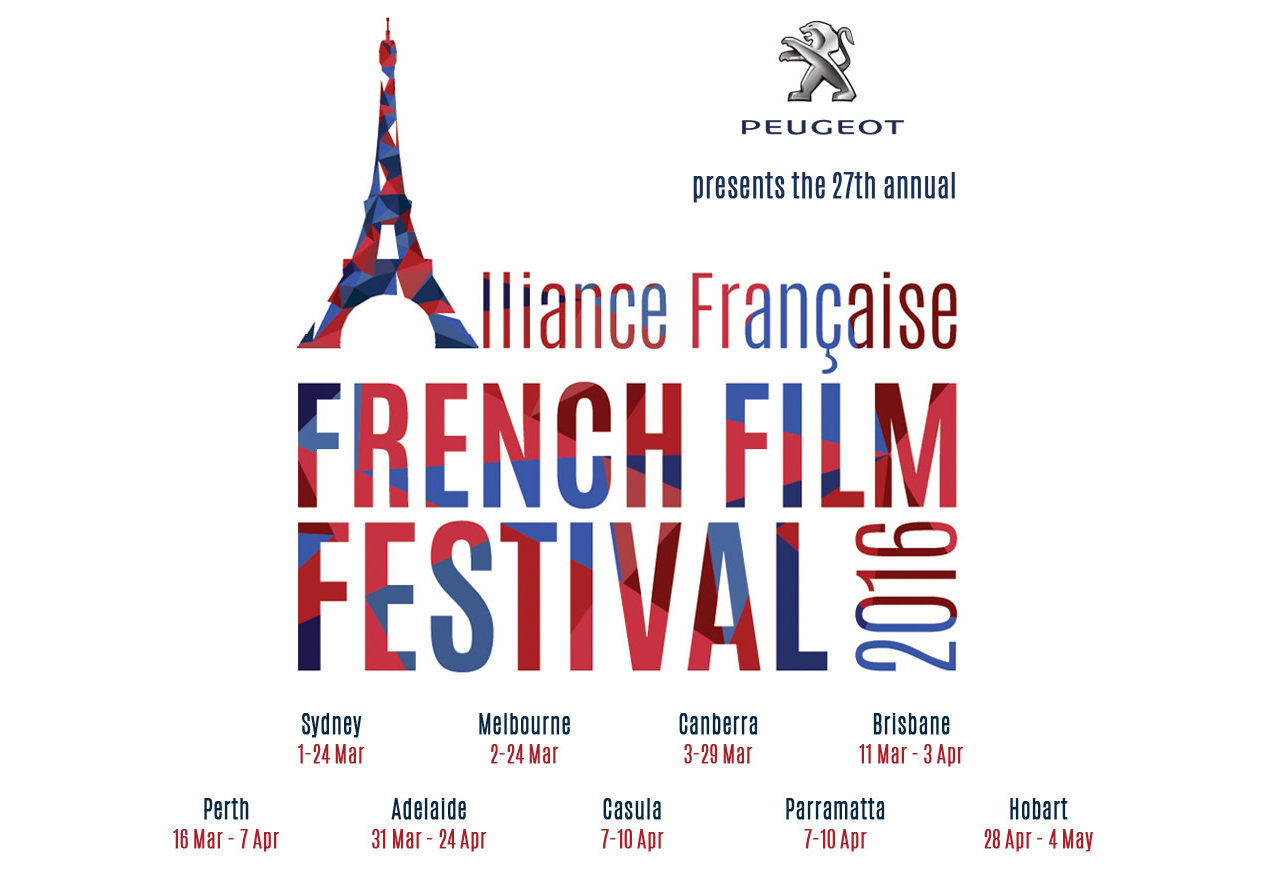 The Alliance Française French Film Festival is opening in Australia in 2 months and the films to be displayed be revealed shortly. This festival has become a fixture in the Australian cultural scene and is a great opportunity to see recently released French films. The Festival Team has today released the official trailer for the 2016… [read more]

So Frenchy, So Chic 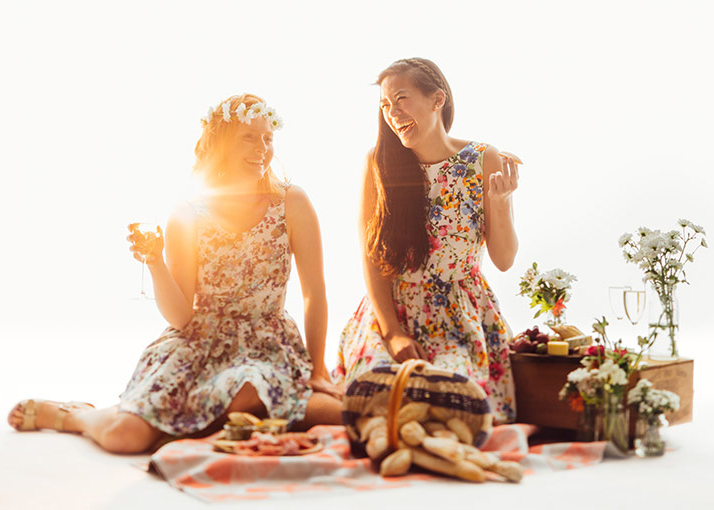 It’s on again in Melbourne and Sydney, a celebration of French culture and a picnic under the sun. A perfect picnic and a summer’s day to remember, surrounded by friends, music, food, wine and joie de vivre. Get lost among it all and find yourself so french, so chic, once again. This will feature acts… [read more]