You are looking for a French tutor in United States?
With French via Skype you can learn French wherever you are.

French via Skype will provide you with a native French tutor with international experience, offering French lessons with Skype for adults and children living in New York. Individuals or small groups.

The French classes are conducted via Skype for those living in New York so that I can teach you no matter where you are, in the comfort of your home or office. You can learn at your own pace.

Why learn French in New York?

The value of learning French in New York is well recognized, for adults and for future opportunities it creates for children.

At French via Skype, our French tutors offer a method of learning French that is convenient and dynamic, in your home in New York, at your office or even while you are travelling.

There are so many reasons to learn French in New York for those who are not already convinced!

Please don’t hesitate to contact our French tutors if you want to learn French in New York. 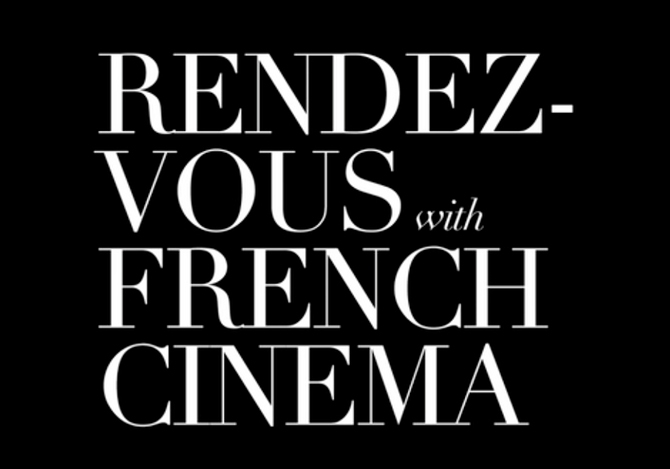 Rendez-vous with French Cinema à New York is North America’s leading showcase for the best in French film. This festival demonstrates the variety and vitality of contemporary French filmmaking. The 2016 edition will take place from 03/03/2016 to 13/03/2016, something for your diary. When the program becomes available, we will provide more details, or you… [read more] 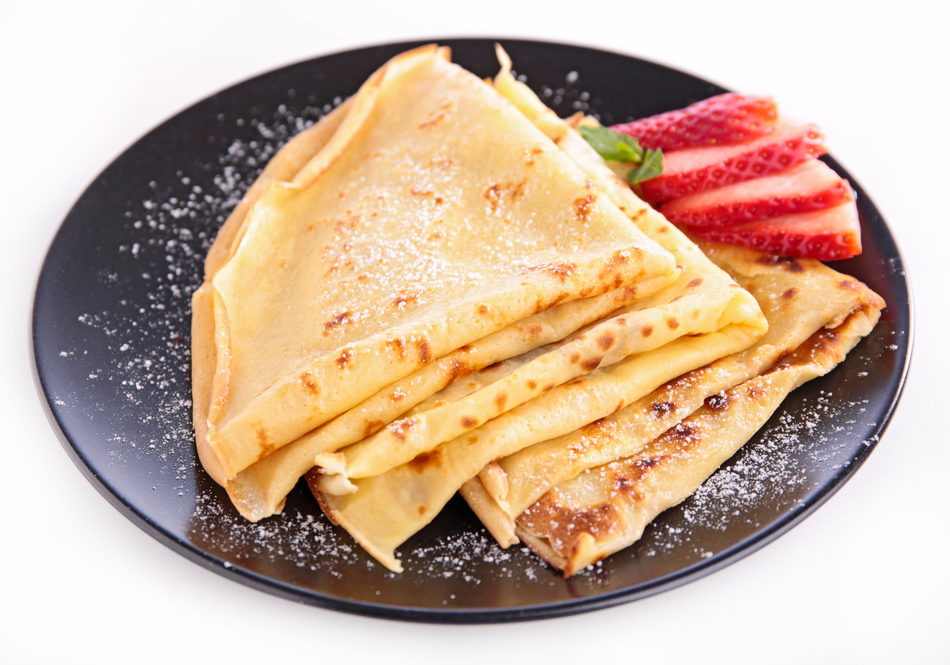 “La chandeleur” or crêpe day is almost upon us! BZH New York has issued an invitation to a celebration on Feb 2, 2016. Chefs Philippe Fallait (from Cafe Triskell) and Jean Christophe Henry (from Crepes Canaveral) will be hosting a crepes night at Bagatelle, the renowned french restaurant in the Meat Packing district. BZH New… [read more]