You are looking for a French tutor in China?
With French via Skype you can learn French wherever you are.

French via Skype will provide you with a native French tutor with international experience, offering French lessons with Skype for adults and children living in Beijing. Individuals or small groups.

The French classes are conducted via Skype for those living in Beijing so that I can teach you no matter where you are, in the comfort of your home or office. You can learn at your own pace.

Why learn French in Beijing?

Beijing is a vibrant and growing international city, attracting global trade and investment.

The value of learning French in Beijing is well recognized, for adults and for future opportunities it creates for children.

At French via Skype, our French tutors offer a method of learning French that is convenient and dynamic, in your home in Beijing, at your office or even while you are travelling.

There are so many reasons to learn French in Beijing for those who are not already convinced!

Please don’t hesitate to contact our French tutors if you want to learn French in Beijing. 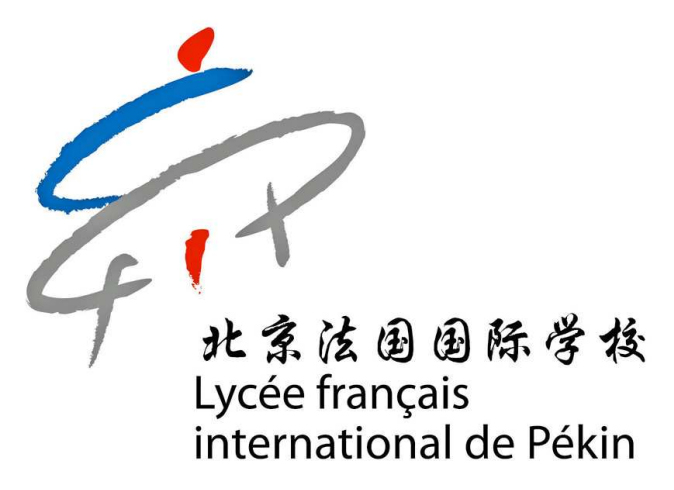 The Lycée Français International de Pékin (LFIP) is one of 494 schools within the network of the AEFE (Agence pour l’Enseignement Français à l’Etranger). Founded in 1965, the school now has 950 students and follows the principles of French National Education and the policies of  the AEFE. Currently spread over 3 sites in Beijing, construction started… [read more] 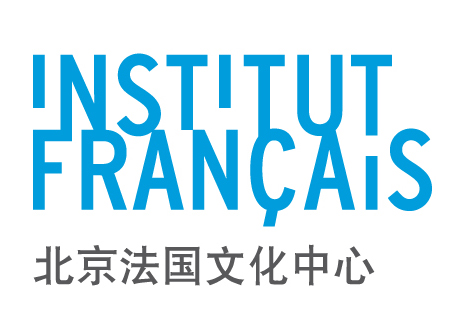 The Institut Français is a a French Cultural center in the heart of Bejing. The institute shows French films regularly and it has an active program of exhibitions, conferences, films as well as an extensive library of more than 30,000 documents. This includes books, essays, comic books, books for infants, journals, documentaries, French Language text… [read more] 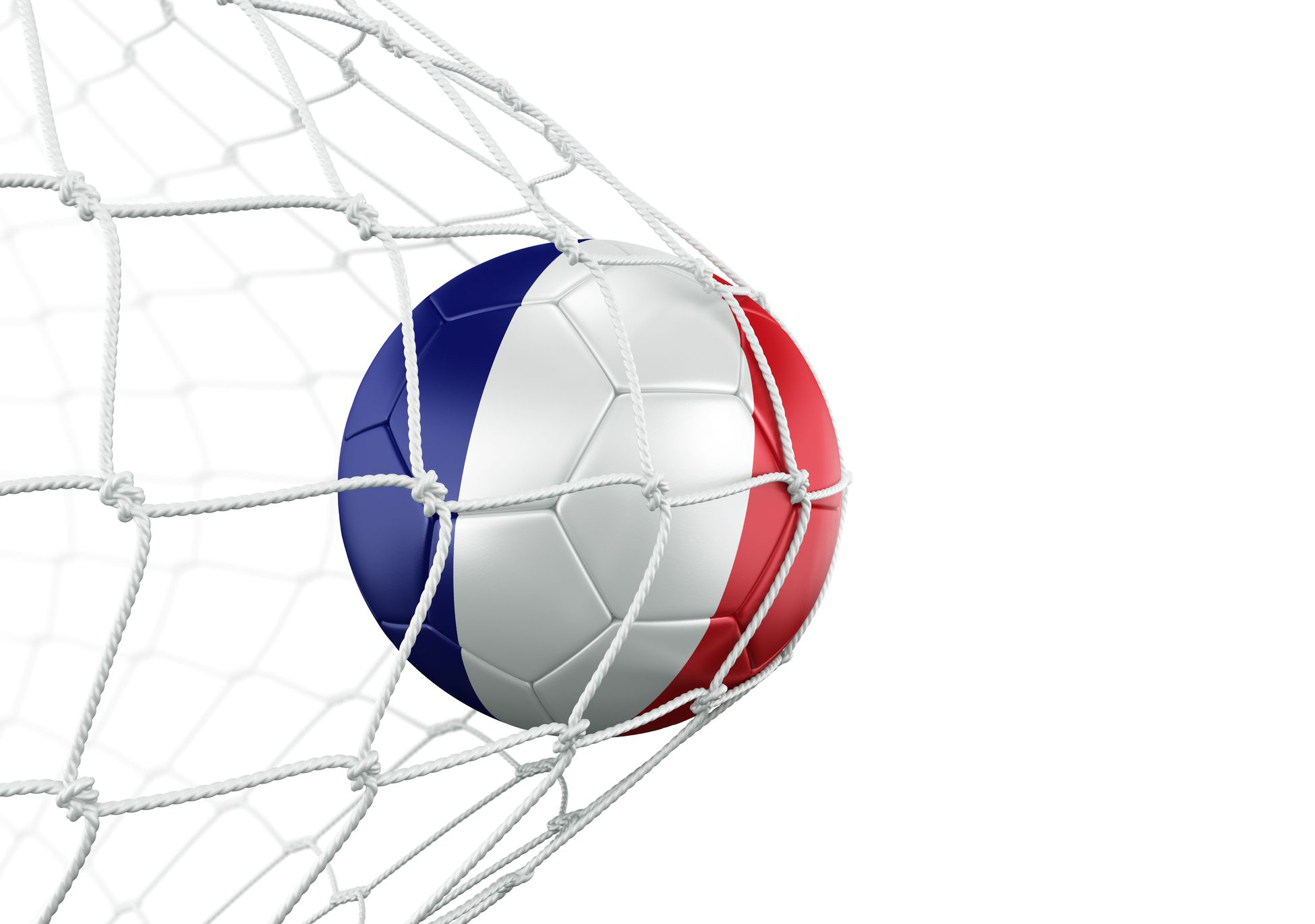 French L’équipe is the French football club of Beijing which brings together francophones who are passionate about the game. Each year the club organises a corporate tournament “Thomas Maréchal” for French companies in Beijing and the tournament for francophones in partnership with the French Embassy. There senior team which plays in IFFC league and trains wednesday evenings at Chaoyang… [read more] 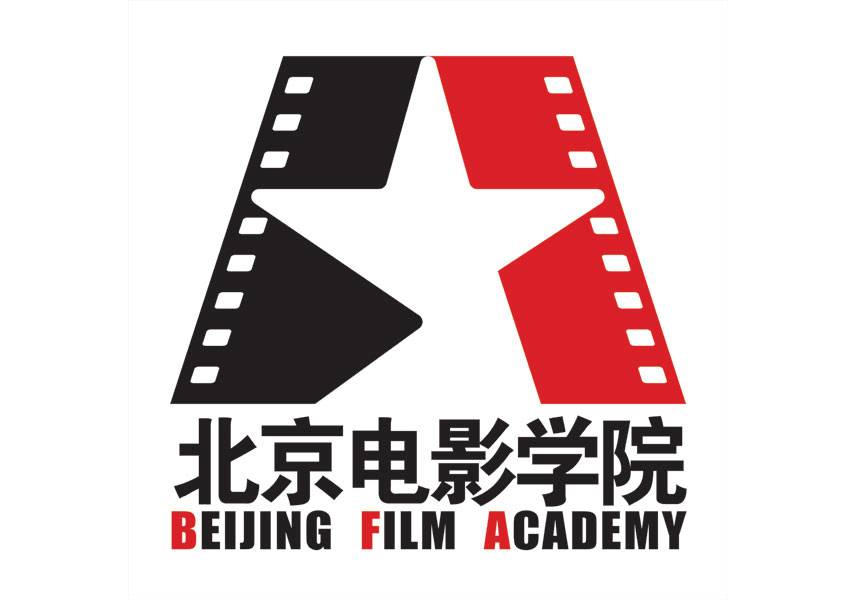 The first Sino-French International Documentary and Micro Film Exhibition will take place in Beijing from January 1 to 10 ,2015 and then January 25 to February 5, 2016 in Paris. The exhibition will be held at the Beijing Film Academy, the largest tertiary education institution for film in Asia. Among the alumni of the Beijing… [read more]

The official Beijing website is extensive and is an excellent starting point to learn more about Beijing. The site includes tourism information, news, upcoming events, history, business, emergency services and a series about life in Beijing. It also has an extensive series of photo albums that are well worth exploring. 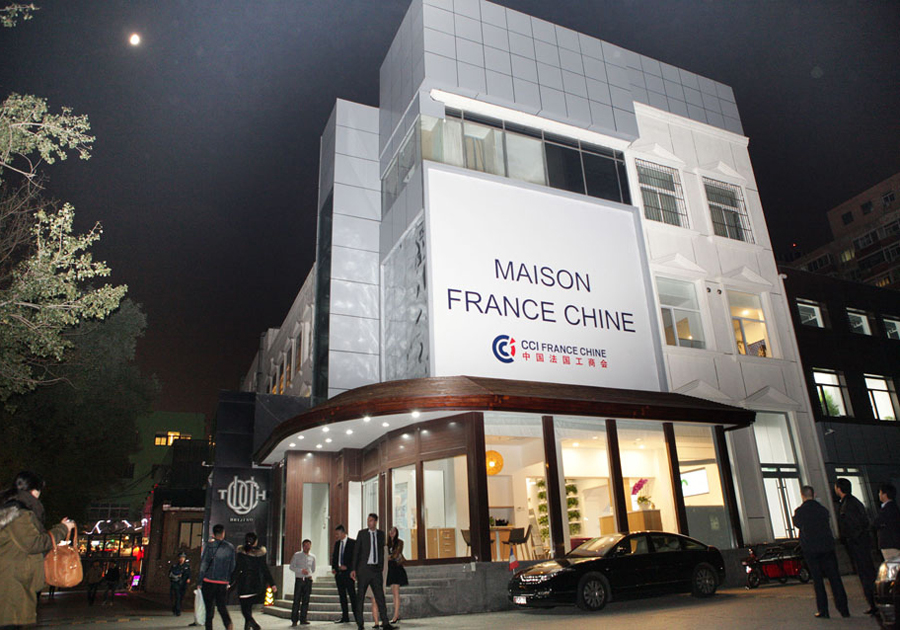 The Maison France-Chine in Beijing was recently opened as part of an effort to facilitate development of French business in China. The development is the culmination of a project initiated by the CCIFC in partnership with Scout Real Estate, CCI Paris Ile de France and with the constant support of the French embassy. This project gathers… [read more]

Statue of de Gaulle in the National Museum of China 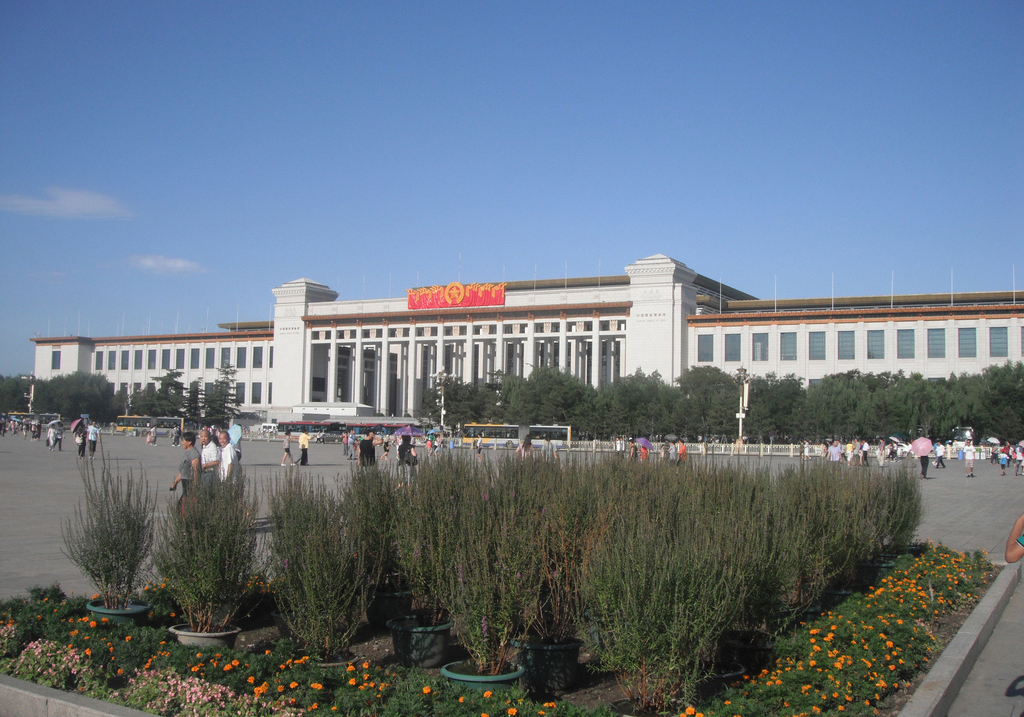 The National Museum of China (in Tiananmen Square, Beijing) has placed a statue of former French president, Charles de Gaulle,  on permanent display. The bronze statue, by Jean Cardot is a replica of one on the Champs-Elysees in Paris. It was unveiled by the French Prime Minister Manuel Valls, as part of the celebration of 50 years… [read more]