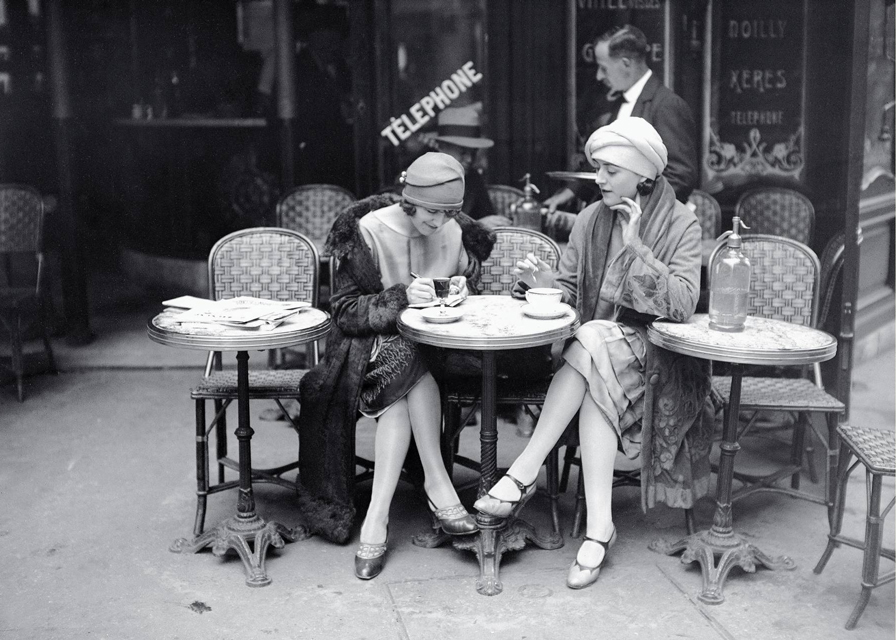 Today, an affectionate look at some clichés about the French, not to be taken seriously. This was created by Cedric Villain. In his words: I might be French, but I have never eaten frogs, I don’t like wine, I drink champagne less that three times per year, I don’t live in Paris… Difficult in this… [read more] 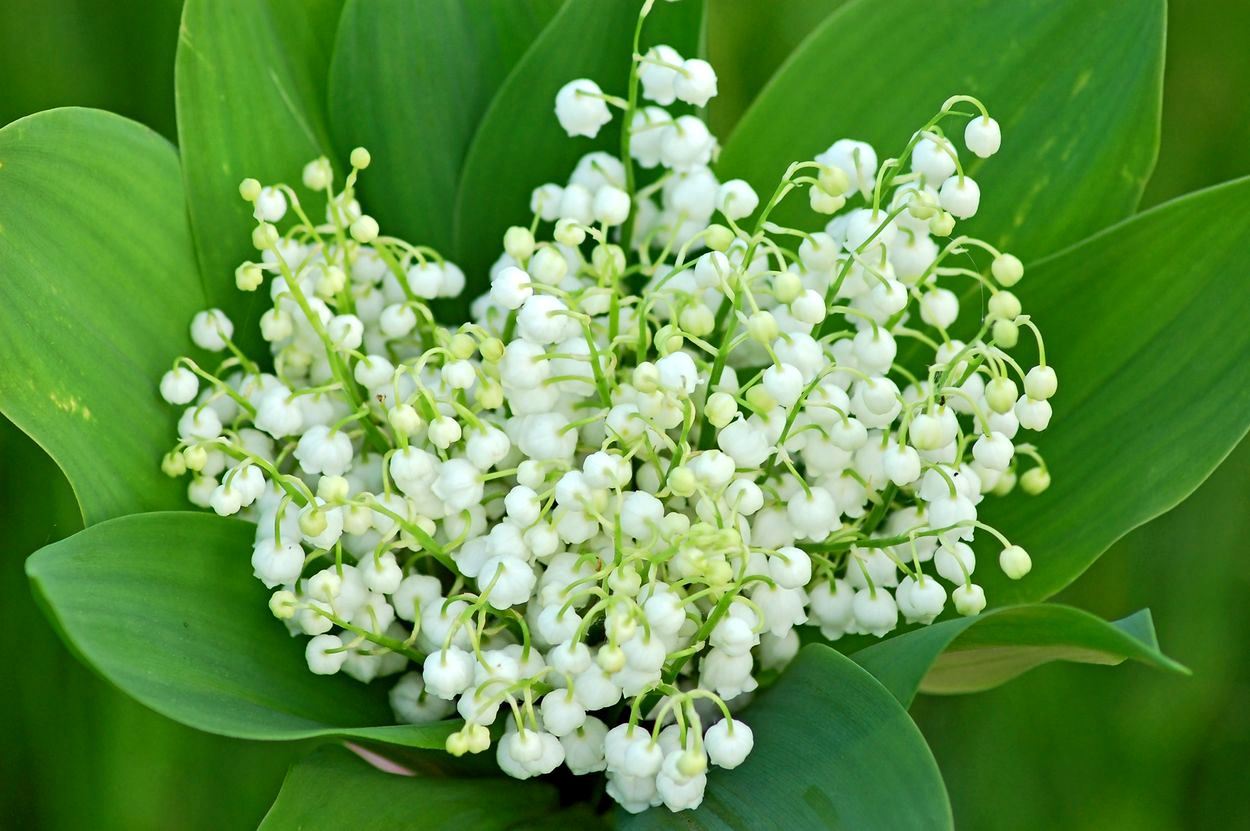 If you are travelling around France on the 1st of May, you will see numerous stalls by the roadside and in shopping centers selling small plants with lovely white flowers. The are the Muguets of May (Lily-of-the-valley or convallaria majalis). The First of May is a Public Holiday in France, National Labor Day (la fête… [read more]

Legend of the hummingbird 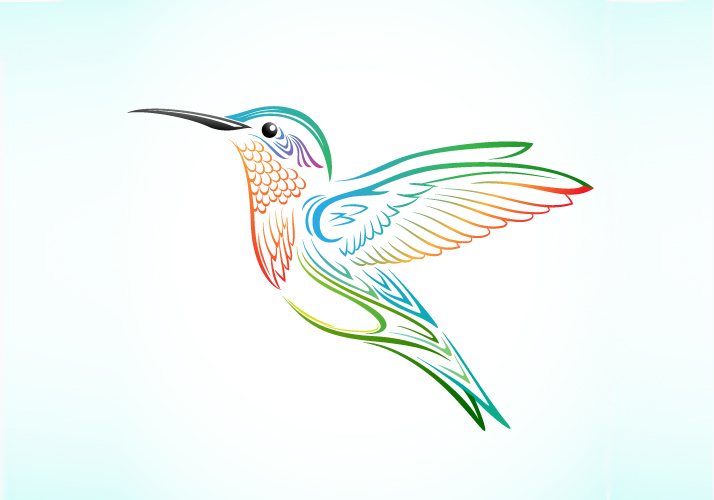 Zaz, a well-known singer in France,  has released an album (and children’s book) in support of the Collibris foundation. One day, says the legend, there was an immense forest fire. All the animals, terrified, appalled, observed powerlessly the disaster. Single-handedly, the little hummingbird got a move on, gathering a few drops with its beak in… [read more]

French goes from strength to strength in Africa 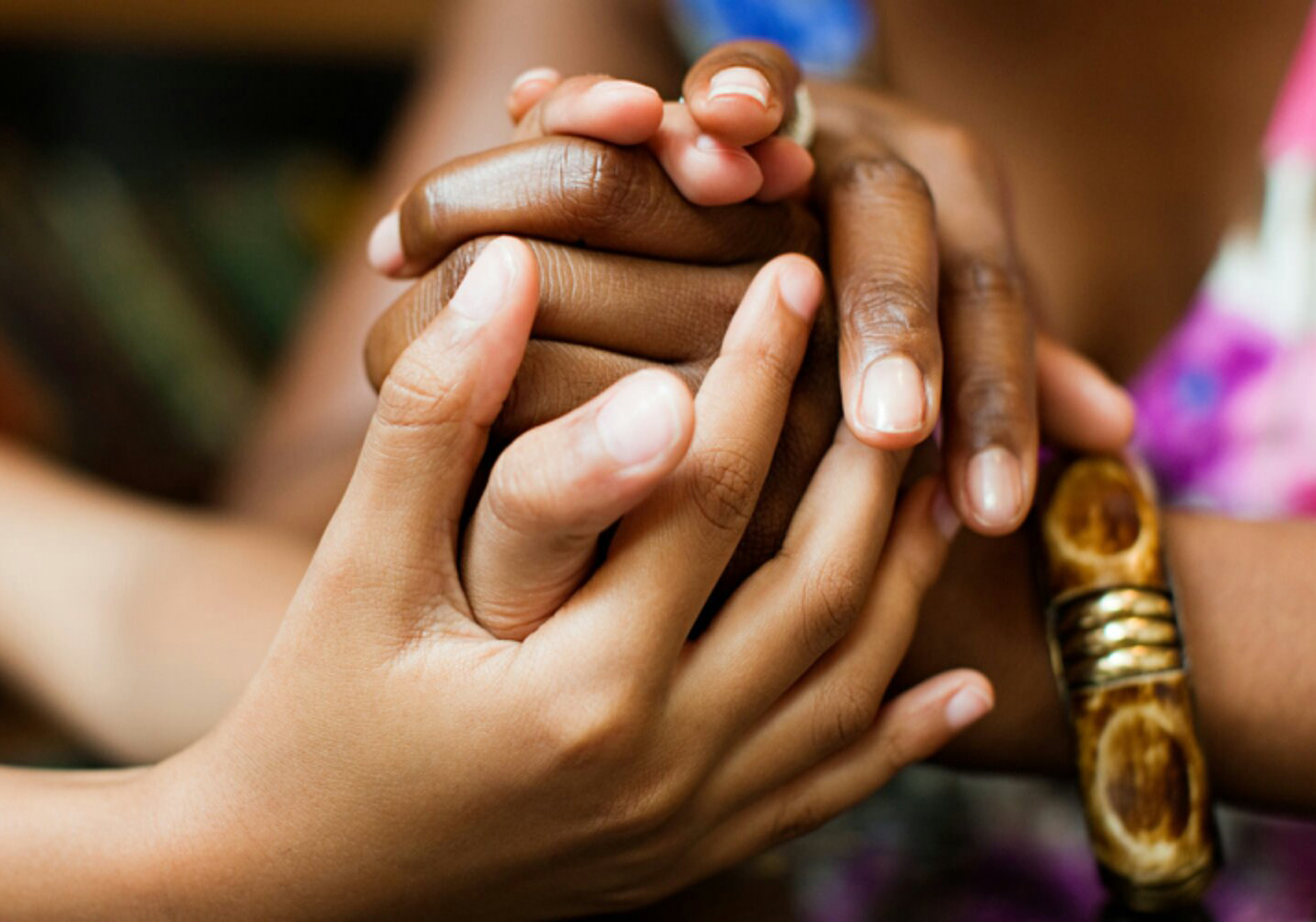 The french language is one of the most commonly spoken languages in the world and it is the official language of 29 independent nations. A recent report predicts that French will continue to grow in prominence in Sub-Saharan Africa. The french link to Africa continues to grow. There are many historical links and the number… [read more]