France and China have a long history of cultural and business cooperation and in 2014 both countries celebrated 50 years of diplomatic relations. Lyon has a particularly long and rich history of relations with China.

In the 16th century, Lyon was the European capital of silk, the western end of the Chinese Silk Road. Lyon became an important means of the spread of Chinese culture in France and Europe. In the 18th and 19th century, the silk industry remained an important link between the countries but this was extended into engineering, chemical and medical industries. The relationship became so strong that 1921 saw the creation of l’Institut Franco-Chinois, the first Chinese university outside of China. This university continued up until 1946 to teach many Chinese students about the French culture and western sciences. 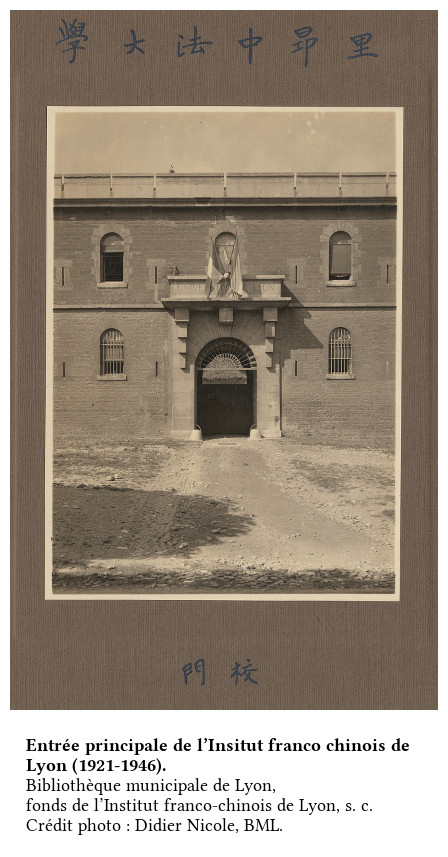 In 2008 the city of Lyon opened a display of the history of the institute but then undertook a major initiative, the Nouvel Institut Franco-Chinois. The objective was to highlight the relationship between Lyon and China in the areas of business, tourism and culture. The new institute was inaugurate in March 2014 as part of the celebrations of 50 years of diplomatic relations with China and to honor the official visit of the President of China, Xi Jinping.

Open to the public

The institute is now open to the public. It has permanent displays celebrating the history of the original institute from 1921-1946 as well as temporary cultural exhibitions.